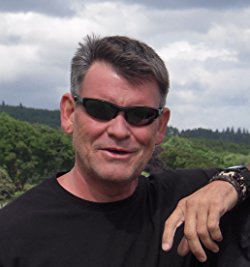 Darren Speegle has been busy of late with the release of not one but two short story collections! January saw the release of Cries From the Static and more recently, Crystal Lake Publishing released another collection of Darren’s shorter works called Varying Distances.

Darren stopped by to answer a few questions. Enjoy! 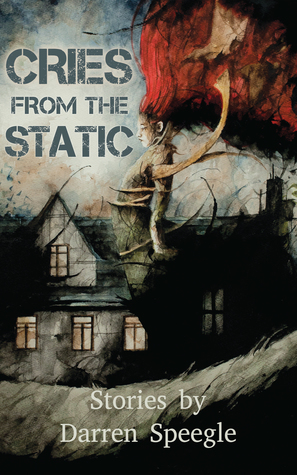 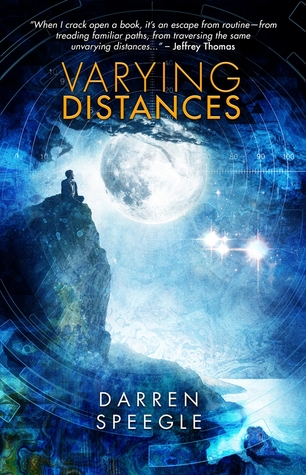 TGR: Where did your love of reading and writing come from?

My parents. They turned me on to a lot of the classics, both inside and outside genre, at an early age. Tolkien, Asimov, Le Guin, Herbert, Poe, Hawthorne, Clarke, Steinbeck, Hemingway. Jackson. A wide mix.

TGR: What are some of the books/writers that had an impact on you and inspired you to write?

Aside from the above? Definitely Clive Barker. I discovered him later, on my own. As well as Ramsey Campbell. I love the work of John Le Carré, though I can’t say he affected my writing too much. I could throw out Kafka, Borges, Ligotti, but I don’t think they informed my writing. I’d developed my own style before I got to them. It’s difficult to say where the voice came from. Hopefully, it’s my own. 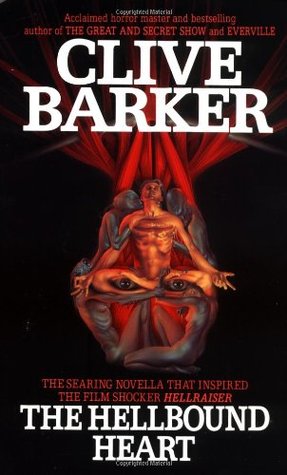 TGR: What does a typical day look like for you?

Well, considering my life is not typical, that’s a hard one to answer. I live in Thailand and work as a defense contractor in logistics/movement control in the Middle East. When I’m in Thailand and not on a project, it’s wake, straighten up the place, one or the other of us cook a bite, then I’m off to the beach to think about the day’s writing. Writing comes after that, and I usually spend a few hours at it. In the war zones, I don’t have the inspiration or the time, doing seven days a week, twelve hours a day. So I don’t generally write while there. I take some of it back with me, though, and write about it later, after it’s fully processed.

TGR: How much research do you do before you begin writing?

Depends. Often a lot. Sometimes none. A lot of what I do comes from my own experiences. I lived for a while in Germany and travelled around western Europe. I lived for a time in Alaska as well. My work is often set in places I know and am captivated by. When I do science fiction, the research required is more extensive.

TGR: What genres are you comfortable writing in and is there any other(s) you would like to write in?

All of the speculative genres, with the exception maybe of high fantasy. Weird. Literary. Surreal. Fantastical. I feel comfortable most anywhere after all this time at it. I tend to write mostly dark stuff and probably enjoy science fiction the most. So many places to explore.

TGR: What is the most important aspect of your writing? Is it character, plot, tone, or something else?

Truth. You write fiction, but you speak the truth. And you write hard like it is imperative you do so. Tell it like you perceive it, wherever the subject matter comes from. Characters come out of that. Tone is certainly important. Atmosphere. And I do try to set one from the start. I prefer a mysterious quality. Voice, I don’t think about unless I’m working on a special project.

TGR: What writing lessons have you learnt from you first publication to your most recent?

Get as far out of the verbose and flowery as possible without compromising your style. Write to yourself, but bear the audience in mind as much as is possible. Let the thing go where it wants to go unless you distinctly feel uncomfortable.

TGR: I’m a big fan of ambiguity in stories. Particularly with short stories, I like to be made to think about the story and its meaning long after I have finished reading. What are your thoughts on ambiguous stories? Is ambiguity something you incorporate into your stories?

Yes, ambiguity is fairly common in my work. A recent PW review of my collection Cries from the Static mentioned my ambiguous style. I like reading work like that as well. Ambiguity lends further mystery, provokes thought. I don’t go in out the outset thinking about that, but I often come to a crossroads and after looking each way, let the possibilities remain. That doesn’t mean you leave your story hanging – you must wrap it up in a satisfactory way – but that can be done without revealing all. It just depends on the story. You have to be cautious, treat each story as a separate circumstance. 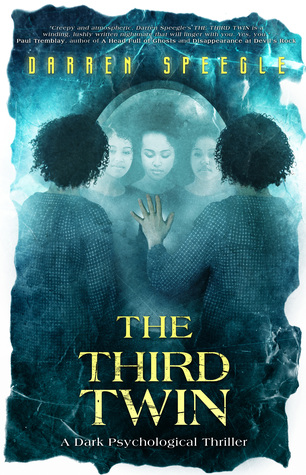 TGR: Social media is a tool for getting yourself noticed. Do you think it is easier or more difficult these days to get your work noticed? Why?

That’s the kind of question I don’t know the real answer to. I suspect it is the former, but it might just as easily be the latter as the pool is flooded with stuff, muddied. If a writer is an adept marketer, he/she can make use of the situation.

TGR: As a writer, what do you consider to be the do’s and don’ts of self-promotion.

Don’t spam. Don’t get carried away with yourself. Offer what might be interesting or enticing to others, but don’t bother anybody. And don’t tell anybody what to do or use superlatives to describe your own work.

TGR: Tell us about your work. What does your back catalogue consist of and what is your most recent release?

I’m known, I’d say, primarily as a short story writer, though I’ve started writing novels the last few years. I’ve also become an editor, actually, co-editor with Michael Bailey on a human evolution-themed anthology titled Adam’s Ladder, which features a remarkable list of contributors from all branches of the speculative. My sixth short story collection, Cries from the Static, has just been released by the great folks at Raw Dog Screaming Press. It’s getting a good response so far. Proud of that work. It collects many of my best stories through the years. It’s my third collection from Raw Dog. My first novel, The Third Twin, was released last year by Crystal Lake Publishing. They are doing my project Varying Distances as well. I’ve a collection, my second with them, coming from PS Publishing later this year. My second novel, Artifacts, is coming from Written Backwards Press. I’m busy. 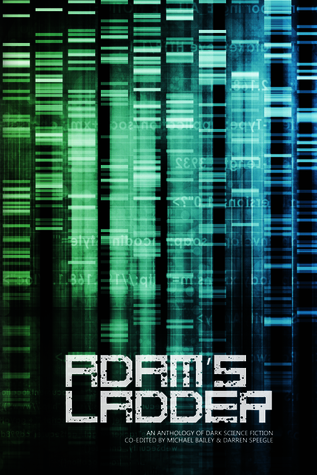 TGR: You’ve been invited to contribute a story to an anthology! If you could choose 5 other writers (living or deceased), who would they be and why?

No, I can’t do that. The list is far, far too long and bloated with talent to select from.

TGR: What are you working on now (apart from these questions) and where can we stalk find you on the World Wide Web?

Touching up the novel The World Is My Oyster. Am at https://darrenspeegle.wordpress.com. On Facebook: https://web.facebook.com/DarrenSpeegle.